A review of Aladdin: is it what you wished for?

*This post may have affiliate links, which means I receive a commission if you choose to purchase through links I provide (at no extra cost to you). As an Amazon Associate, I earn from qualifying purchases. Please read my Disclosure Policy for more details.

Today is the day! Finally you can catch the latest live-action Aladdin movie on DVD and Blu Ray! As a long time fan of the animated classic, I found myself wondering if the live-action movie would live up to its predecessor. If you have been wondering if this movie is everything you’ve wished for, you’re in luck! For those of you who still haven’t seen the movie yet, here is my full review of Aladdin, the new live-action.

What are some notable differences between the live-action movie to the animated version?

Many notable differences are missing from the animated version that stands out in the live-action version. We can’t give a full review of Aladdin with out pointing some of these out for you. While some of these were made to update this movie for the present day, some of these changes were also made to make the film more kid-friendly. For example, a classic part of the animated version has Aladdin fall into a brothel during the One Jump Ahead song. In this live-action film, you’ll find Aladdin landing in the middle of a school instead.

We all expected Genie’s character to be different and his story line has some new elements as well. I find that Genie is fun and jovial in the movie as well as much more relatable. With more “human” like qualities, it adds a new element to his story line. Don’t worry, no spoilers here, but we really enjoyed the new details added on with this small difference.

Jasmine gets a new song, Speechless, which my family really loved. It is beautifully performed and comes at a pivotal part of the “new story line” for Jasmine. It re-defines Jasmine’s character as a strong female role and sets her as a role model for young girls trying to find their own voice.

I watched this new live action trying to pin-point as many differences as I could but to be honest I was surprised how the story stayed true to the original in so many ways. If you grew up watching the animated version you will feel the nostalgia of the new live action with the same songs and dynamic story line.

Should you watch this movie with your kids?

While the classic animated version of Aladdin has a few moments that might not seem that appropriate for a younger audience, many of these go unnoticed by kids. The live-action Aladdin story has fewer of those moments but parts like the cave of wonders might still frighten the littlest viewers. My kids did not have any problems with it and when asked said they thought the new Aladdin was “less scary”.

If you are watching with younger kids, you may have a difficult time keeping their attention, as most live actions are more difficult to follow than cartoons. I found my young girls to be very interested (even my 3 year old) and the movie kept their attention the entire time. From the songs to the costumes, they never seemed to get bored.

As a long time Aladdin fan I was worried to see how the Genie would be portrayed. As one of my favorite characters in the original I was worried that Robin Williams created such an iconic character that could never be duplicated. I was wrong. Will Smith takes a whole new spin on the classic Genie character, which makes the movie fantastic. He didn’t try to replicate Genie, instead took his own funny and dynamic take on Genie which made me fall in love with him.

While we were thrilled for the new genie we felt the classic villain duo Iago and Jafar didn’t live up to their evil counterparts in the animated film. The new Jafar has less of the “silly” element that the animated version had which makes him a bit scarier for the younger viewers. The funny banter on Iago was one of my favorite parts of the animated version so I can see why it was difficult to replicate.

With the new live action we have the unique opportunity to dive deeper into the characters of Aladdin, Jasmine, and the Genie. Listening to A Whole New World come to life and Genie’s Never Had a Friend Like Me song in real time made this movie a huge hit with my kids. While this movie is a bit different, it does deliver a more kid-focused and culturally accurate version of a timeless classic. I was also happy to see Jasmine portrayed as a strong and independent princess.

While this movie lacked some aspects that made the original a classic, there were also so many wonderful things about the live-action film. This movie could never replace the animated version, nor should it. I think this movie is still worth seeing and did a great job of staying true to the original story while making it a fun family focused film that you and your kids are sure to enjoy. Overall of my review of Aladdin is that it’s a family focused film and if you have little girls you will love the way Jasmine’s character really shines.

As a long time Aladdin fan I am happy to give this new movie a huge thumbs up. I might even say this could be my favorite live action to date!

Want to a fun activity to do with your kids to celebrate the release? Here is a worksheet created by Art Hub for Kids to help you draw Aladdin and Abu.

I hope this review of Aladdin was helpful when deciding to watch with your family. Want to read more about our Disney adventures? Be sure to check out our Disney Page where I share more Disney content and our Disney World adventures.

Diana Blinkhorn is a professional content creator, social media strategist, and owner of TheGrayRuby.com. Her site caters to the everyday mother, sharing the real and raw side of motherhood. She loves to write about trave,l with a focus on cruising and Disney, and sharing her everyday life raising 3 young girls. With over 6 years of experience in social media marketing, Diana has built a business in this ever-evolving industry. She has been featured in publications such as Tampa Bay Parenting, HGTV.com, and HuffPost Parents.

How to Make Elderberry Syrup

How To Save On Diapers – From A Busy Mom of 3 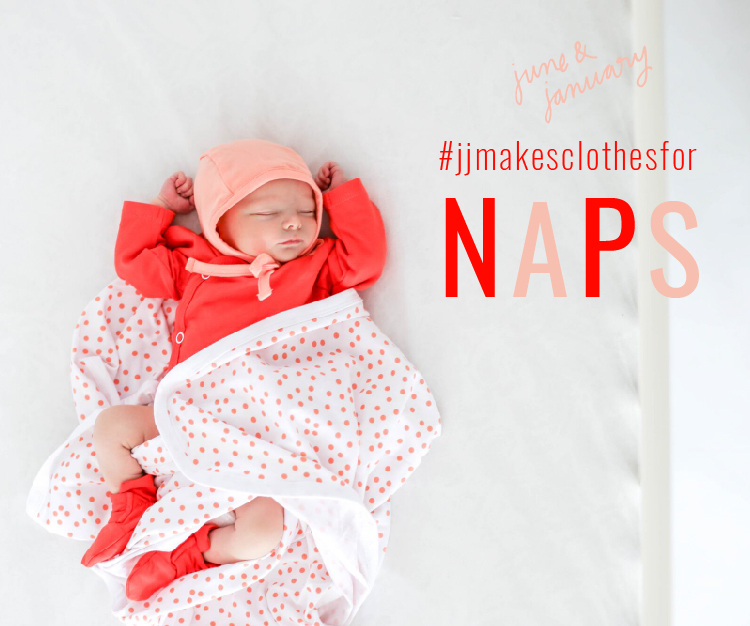